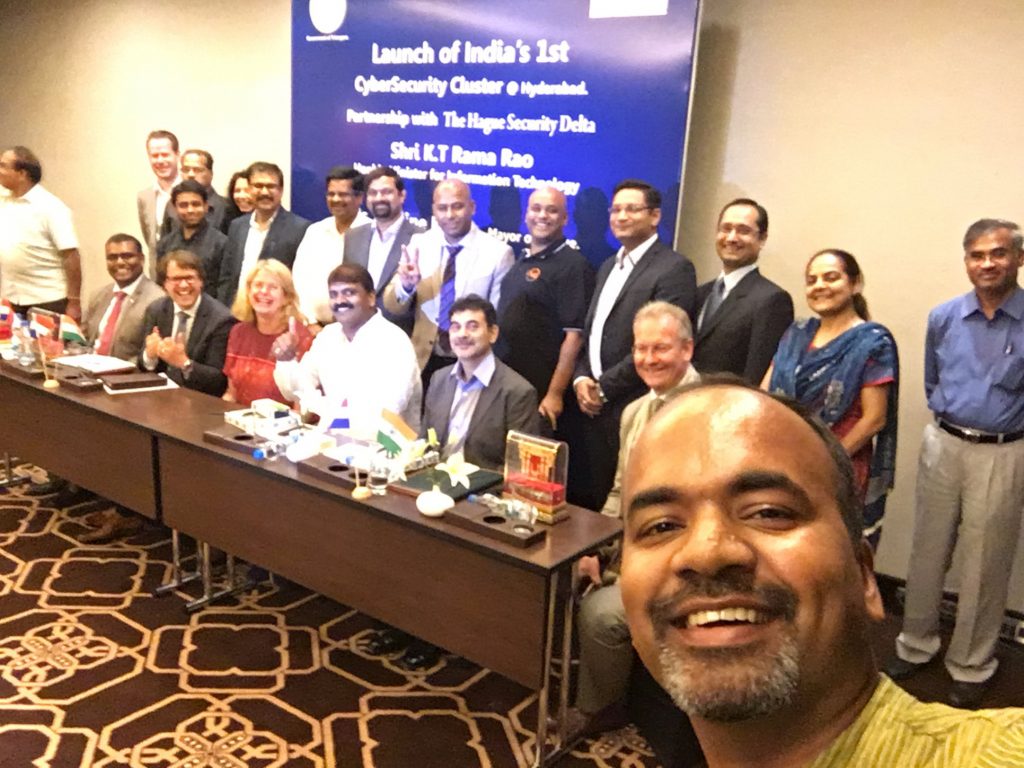 Data is wealth. Period. And like all wealth is to be guarded and protected fiercely, data is even more so, especially in today’s internet and digitally-driven world. According to Internet World Stats, a website featuring data on global internet usage, 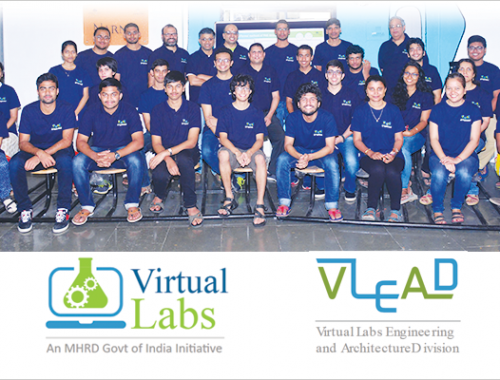 V-Labs – LEADing from behind: The march towa...

For those clamouring to intern on open source projects, look no further. Here at IIIT-H lies an opportunity to contribute to and maintain a world-class learning platform for students. Read on to learn how IIIT-H is not only one of 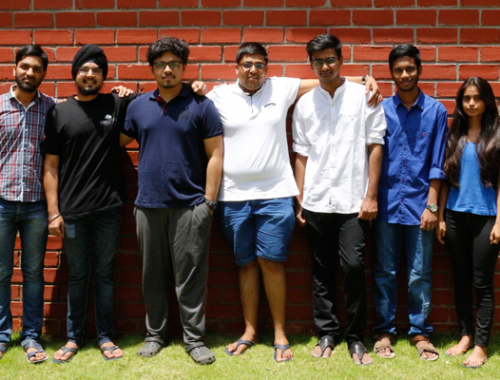 A team of students from IIIT-H that qualified for the final launch phase of the annual CanSat competition organized by The American Astronautical Society (AAS) has just returned from Stephenville, Texas, securing a rank of 24 out of 41. This 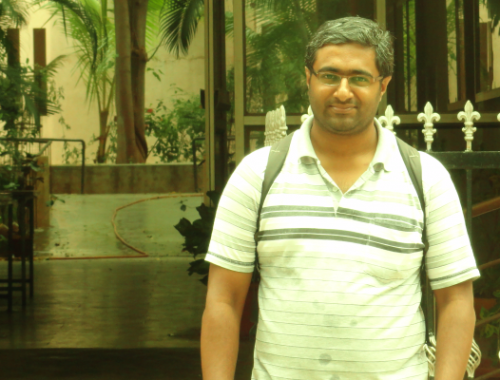 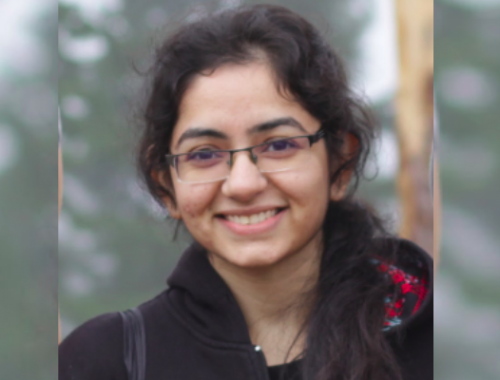 3rd Year, MS by Research student, Enna Sachdeva is back from a 2-day weekend workshop at the Nexus Startup Hub at the American Center in New Delhi. She was part of a 16-member strong contingent of Aspiring Women Entrepreneurs (AWE) 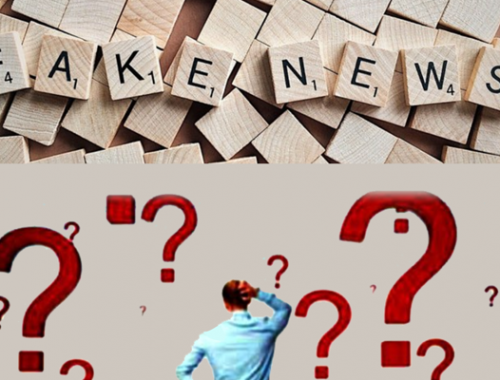 Detecting The Fakes In Online Misinformation

Fake news (feik nju:z)noun: false, often sensational, information disseminated under the guise of news reporting. In 2017, Harper Collins named fake news as the “word of the year” beating other short-listed words, equally influenced by Politics. Not only was this