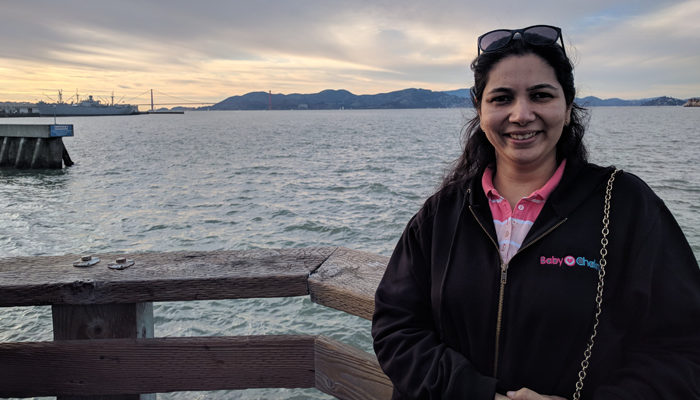 Tell us briefly about yourself. I was born and brought up in Bikaner which is a desert city in Rajasthan. During my growing years, not many girls pursued higher technical education. There were hardly any girls in my Engineering college 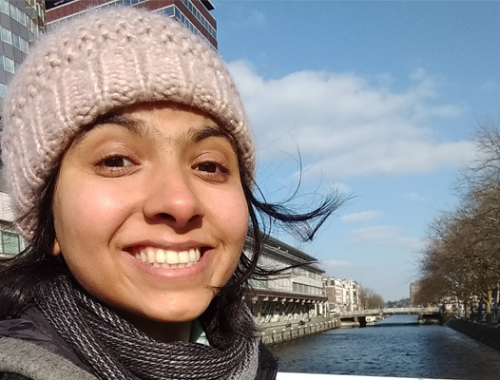 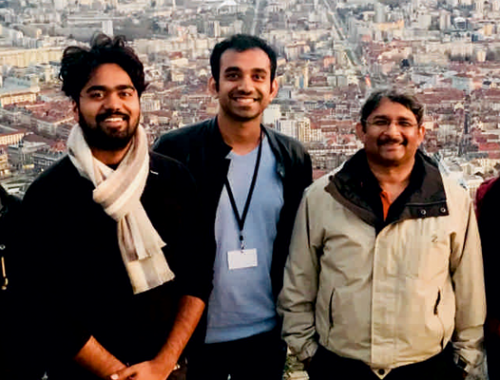 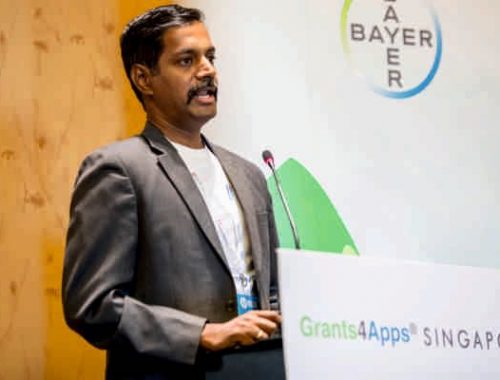 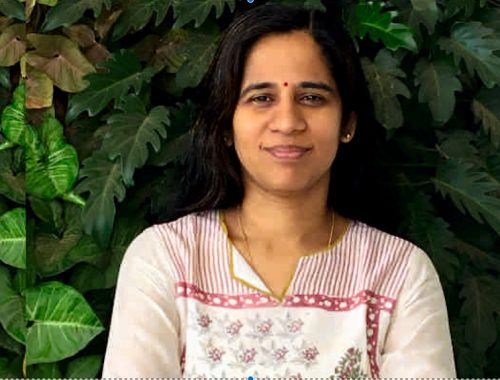 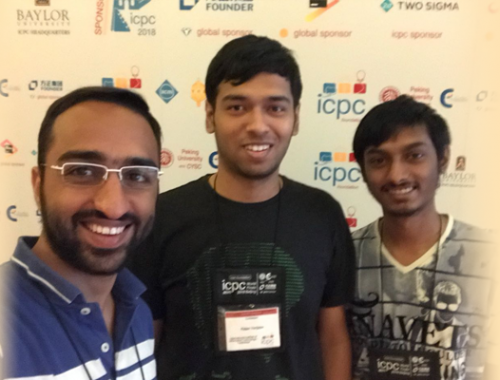