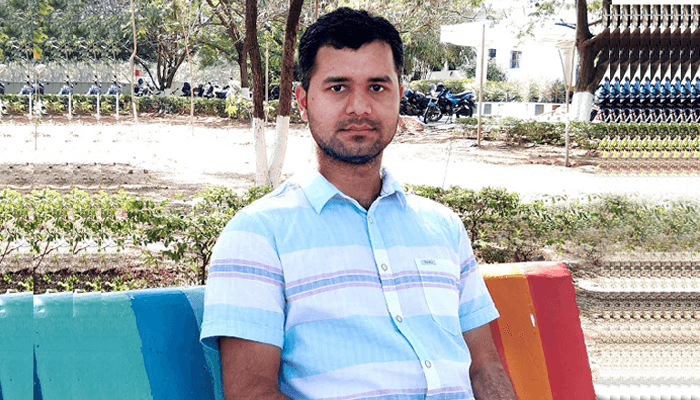 What does it feel like to be studying under a Professor you idolized and whose talks on YouTube you once followed? And then again, what is it like to intern under the said Professor’s former advisor, a pioneer himself at 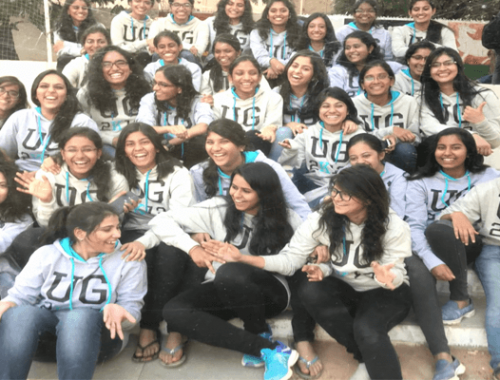 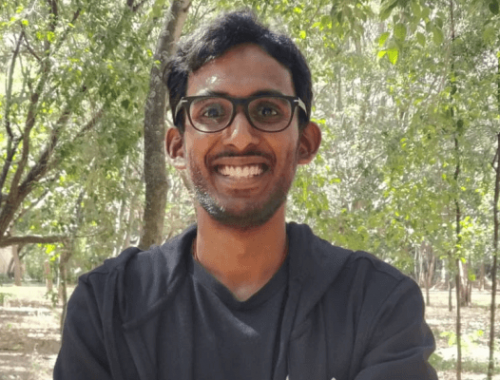 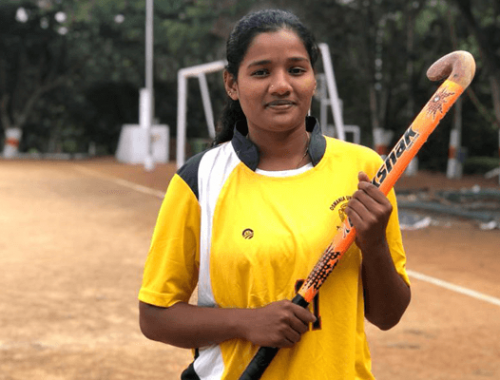 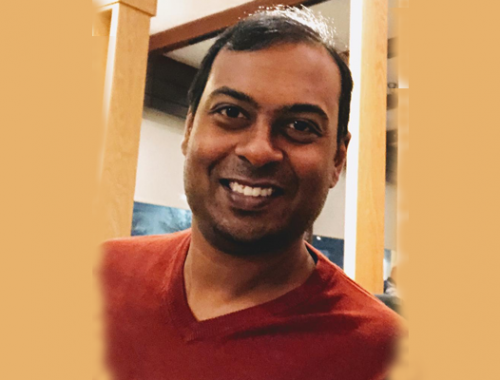 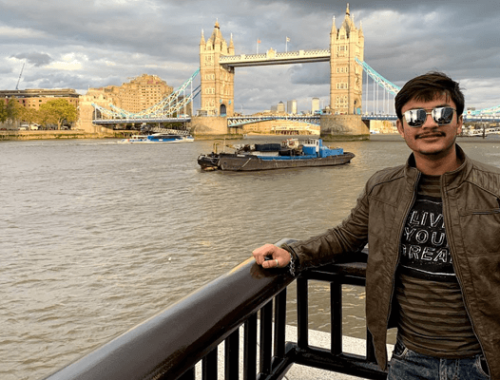 Where can a BTech in ECE from IIIT Hyderabad take you?

Talk on Music and Engineering by Prof Vinoo Alluri